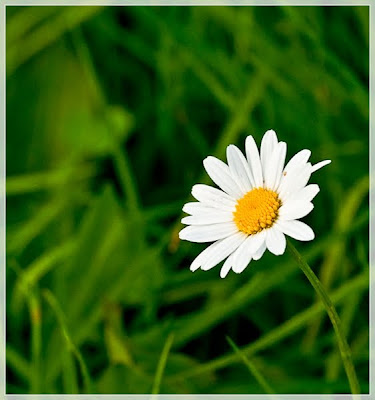 Source of the text: http://en.wikipedia.org/wiki/He_Loves_Me..._He_Loves_Me_Not

A person playing the game alternately speaks the phrases "He (or she) loves me" and "He (or she) loves me not" while picking one petal off a flower (usually an oxeye daisy) for each phrase. The phrase they speak on picking off the last petal supposedly represents the truth between the object of their affection loving them or not. The player typically is motivated by attraction to the person they're speaking of while reciting the phrases. They may seek to reaffirm a pre-existing belief, or act out of whimsy.

The versions in different other languages... here they are...
http://en.wikipedia.org/wiki/He_Loves_Me..._He_Loves_Me_Not